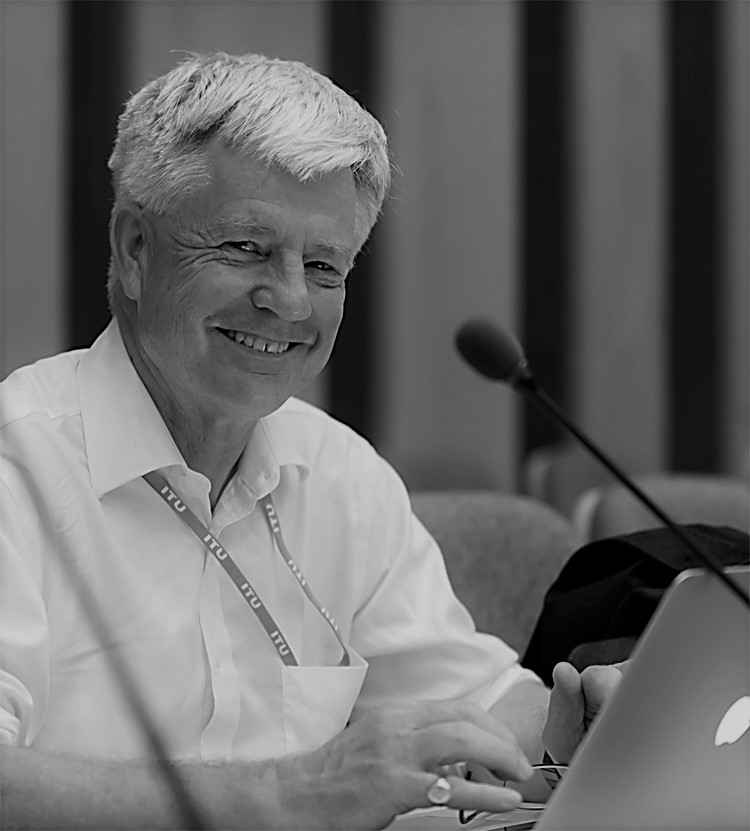 #ID4A2019 Theme: “Challenging orthodoxy on technology and development: reflections from the dark side”

Tim Unwin (born 1955) served as Secretary General (formerly Chief Executive Officer) of the Commonwealth Telecommunications Organisation (CTO) from 2011-2015, and is Emeritus Professor of Geography and Chairholder of the UNESCO Chair in ICT4D at Royal Holloway, University of London.

From 2001-2004 he led the UK Prime Minister’s Imfundo: Partnership for IT in Education initiative based within the Department for International Development, and from 2007 he was Director and then Senior Advisor to the World Economic Forum’s Partnerships for Education initiative with UNESCO. From 2004-2014 he was a Commonwealth Scholarship Commissioner, serving as Chair of the Commission between 2009 and 2014.

He was previously Head of the Department of Geography at Royal Holloway, University of London (1999–2001), and has also served as Honorary Secretary of the Royal Geographical Society (with The Institute of British Geographers) (1995-1997).

He has written or edited 15 books, and more than 200 papers and other publications.

Find out more on his blog